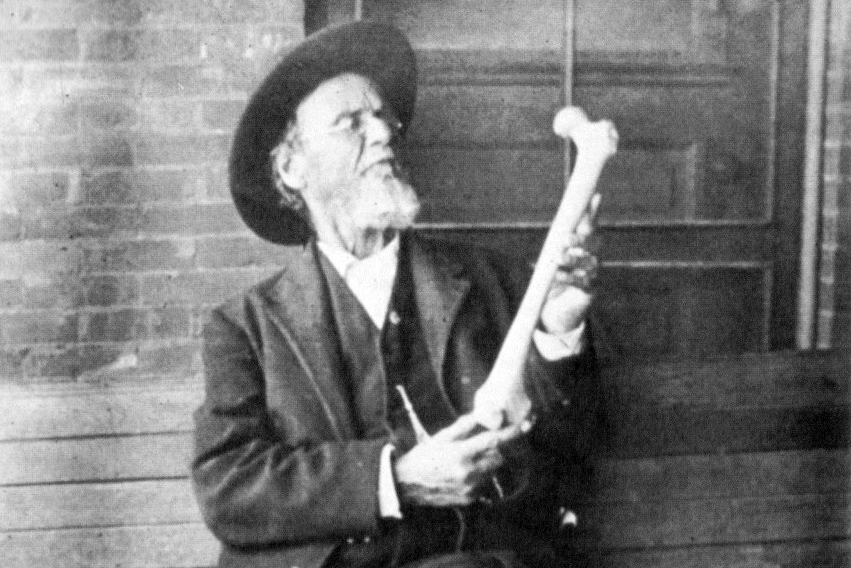 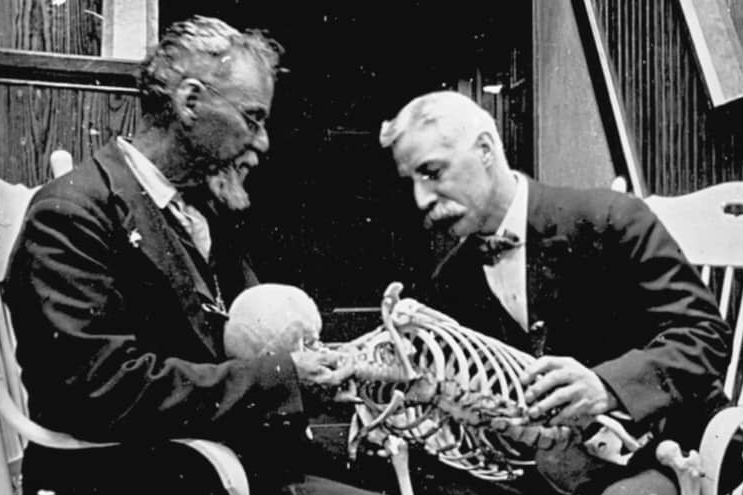 The founder of osteopathy was Dr. Andrew Taylor Still, an American physician and surgeon who lived in the 19th century. Dr Still became disillusioned with the orthodox approach to disease after three of his children died of meningitis, and his wife of pneumonia. At the time treatment relied on toxic heavy metals such as mercury, arsenic and phosphorus, as well as opium. Dr. Still realised that these medicines often caused more harm than good, and had small effects. He decided a reform was needed, with a focus on the aetiology and development of disease as the basis for treatment.

Dr. Still understood that every living organism possessed the ability to fight disease: the correct cells and immunological mechanisms that generate a self-healing capability. He understood that disease occurs when our self-healing mechanism is not functioning adequately to rid our body of bacteria, inflammation, or metabolic and toxic waste. To avoid disease we need to function properly, especially circulatory, lymphatic, and neurological systems as they are paramount to optimal metabolic function.

He also realised that illnesses can begin with a musculoskeletal problem: restriction and immobility within muscles and joints leads to disbalances within the circulatory, lymphatic, and neurological systems – and this is the precursor to disease.

Dr. Still developed a manual approach to treat the musculoskeletal system, and in that way to treat and support the body’s self-healing mechanism and prevent the development of disease. He called it ‘osteopathy’ – from the Greek word ‘osteon’ meaning bone, and ‘patheia’ meaning suffering/feeling – i.e. the need to feel and understand the tissues even down to the bone.

Today, osteopaths work using this same basic principle set by Dr. Still. The development and understanding of the anatomical and physiological systems, how they function and interact, has become more advanced along with the orthopaedic approach to medicine. Now osteopaths merge osteopathic examination and treatment with orthopaedic and general medical screening, and rehabilitation techniques, which is in conjunction with mainstream medicine. Thus the patient gets a comprehensive examination based on osteopathic and orthopaedic approaches, and a treatment that is based on integrating all the systems to optimal health.